Social media these days is a must on projects, especially those projects in a distributed environment. Social media, whether it be google+, wikis, LinkedIn groups, or corporate social sites via SharePoint or some other tool will assist the project team members to communicate and deal with complexity.

Complexity theory was brought to light by Dr. Edward Lorenz, a meteorologist. He decided to measure weather atmospheric patterns. He expected the plot to show randomness. To his surprise every time he measured the atmosphere he had a plot that resembled butterfly wings or owl eyes.

One of the sub theories of complexity is the butterfly theory. Simply stated the flap of the butterfly wings in Japan causes an atmospheric disturbance so minute that cascades into a Typhoon in Hawaii or the west coast of the United States. Atmospheric disturbances are happening all the time and we do not have instruments sophisticated enough to understand when and if this will happen. The same can be said on a project or program. A rather small incident on the project or even an event outside the project (the butterfly event) may cascade into a hurricane or tornado. Is the project team prepared to take action?

Remember, you as the project manager may not be there and most likely should not take action of the event. Those that are in the closest proximity should. This is where social media comes into play.

Social media is based on six degrees of separation another complexity theory sub theory. Simply stated each of us are within six people of knowing someone else. In theory, if a person wanted to be introduced to the president of the United States, the person would only have to work through six people to find that introduction. This is how LinkedIn, Facebook, or any of the other social networking sites work.

With this type of social networking power, think what you could do if you had your entire company on a social network when a "butterfly event" occurred on a project. The social network would be even better if there were special chats established within the company where project personnel could tap into experts that were monitoring for projects in need of help.

Much of this does not take extra infrastructure and dollars? Even small companies should be able to establish a secure social networking area for projects. Companies that do not do this for the project teams will find that project personnel will establish social networking sites whether sanctioned or not. So be cyber safe and help the teams do their work effectively and efficiently.

Posted by PM Powered No comments: 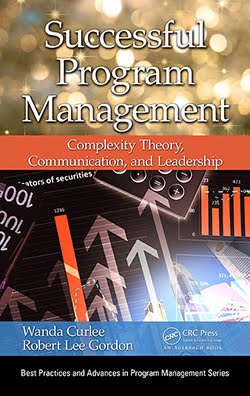 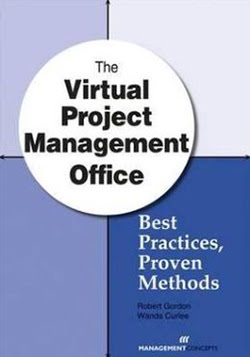 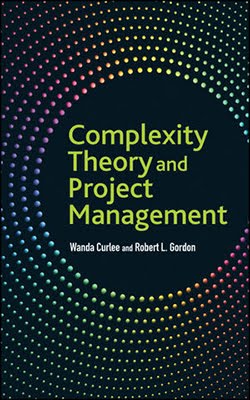